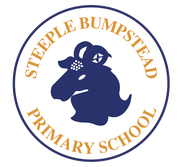 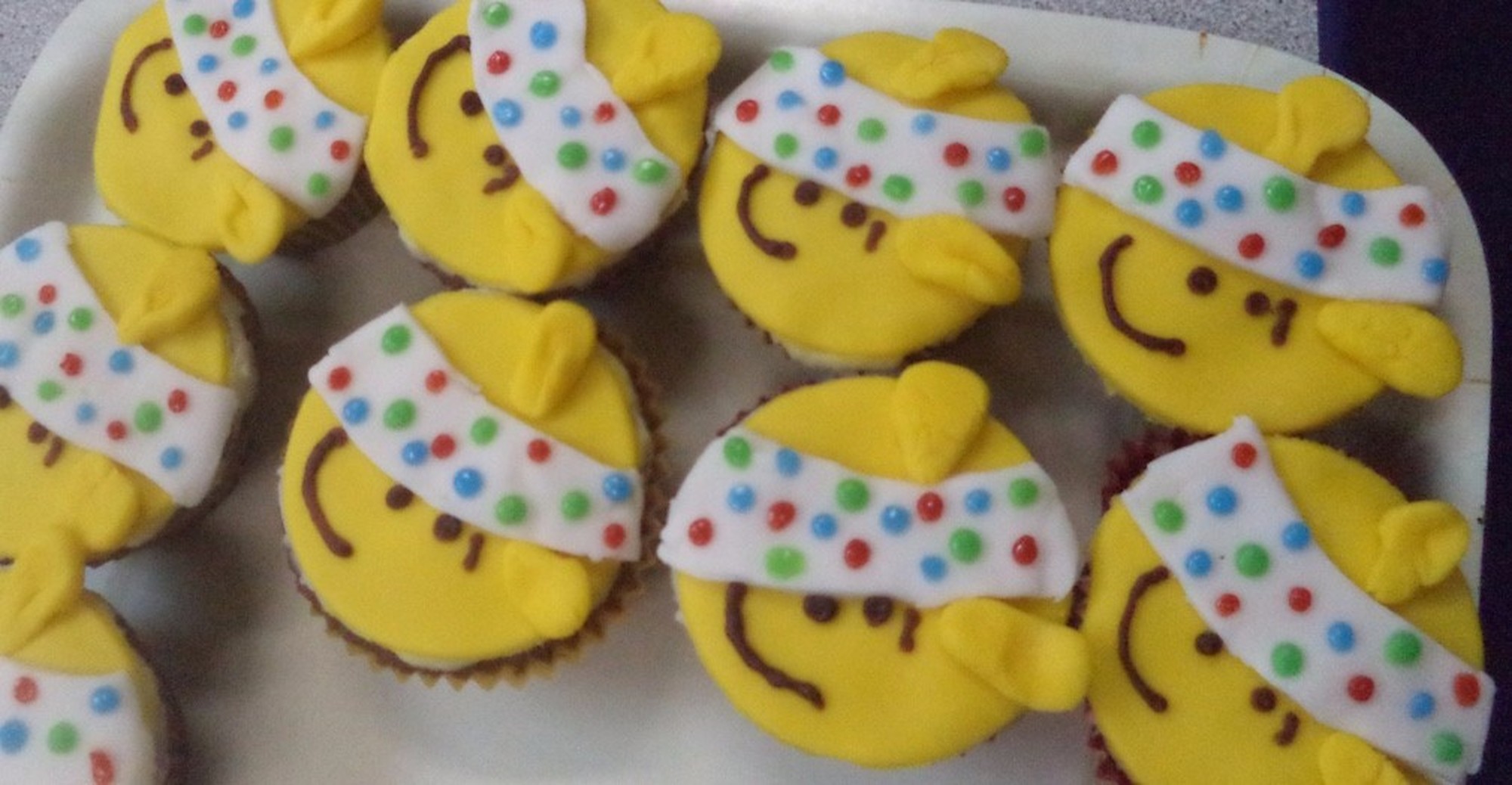 The school was renamed Stanley Drapkin Primary School about 10 years ago when Stanley, a resident of Steeple Bumpstead and friend of the school for many years, died.  The governors at the time felt that they wanted to remember Stanley and to commemorate the part he had played in the school's history.

Having been a part of the Dunkirk evacuation, he was awarded an MBE for his military service.  Retiring to Steeple Bumpstead, he found himself at the heart of the community when he ran the local post office.  He was closely involved in the building of the Village Hall (where a room is named after him) and was a governor of the school for over 35 years.

He was a man of great integrity, huge generosity and much humour and his dignity and kindness endeared him to many of the staff at the school who remember him very fondly.

The school has recently reverted to its former name of Steeple Bumpstead Primary School to help new parents looking for schools in the area. 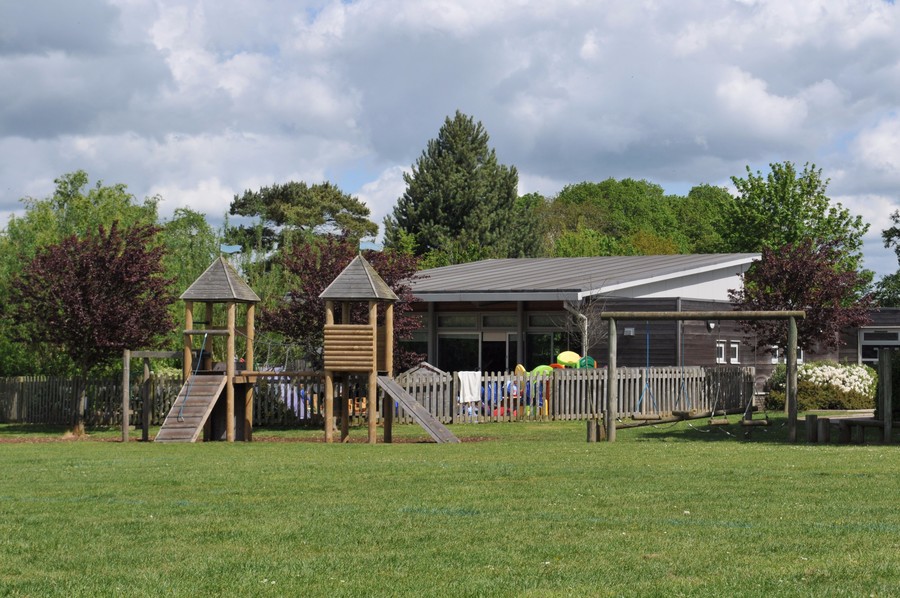 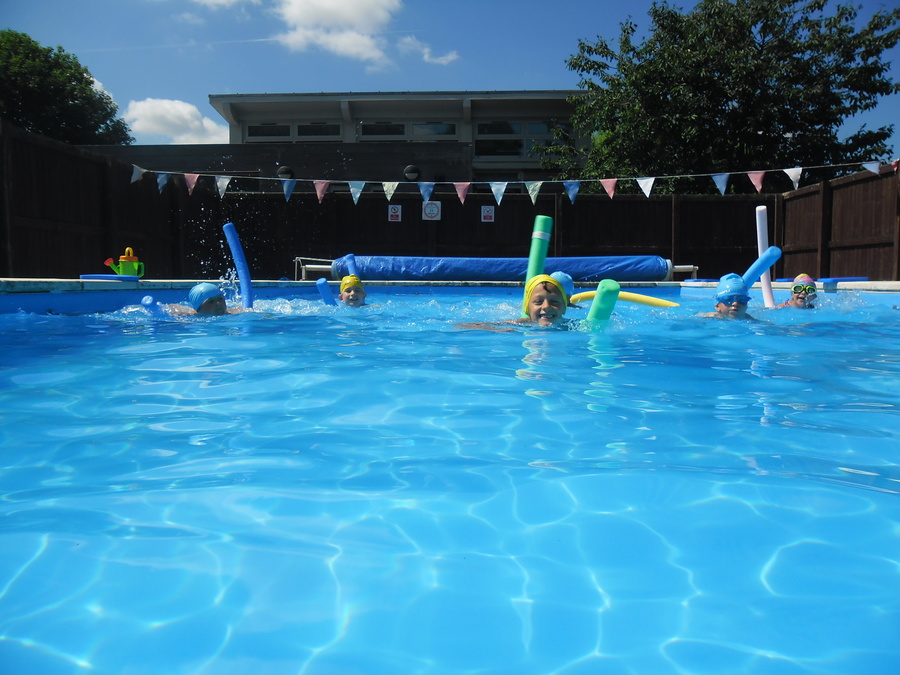 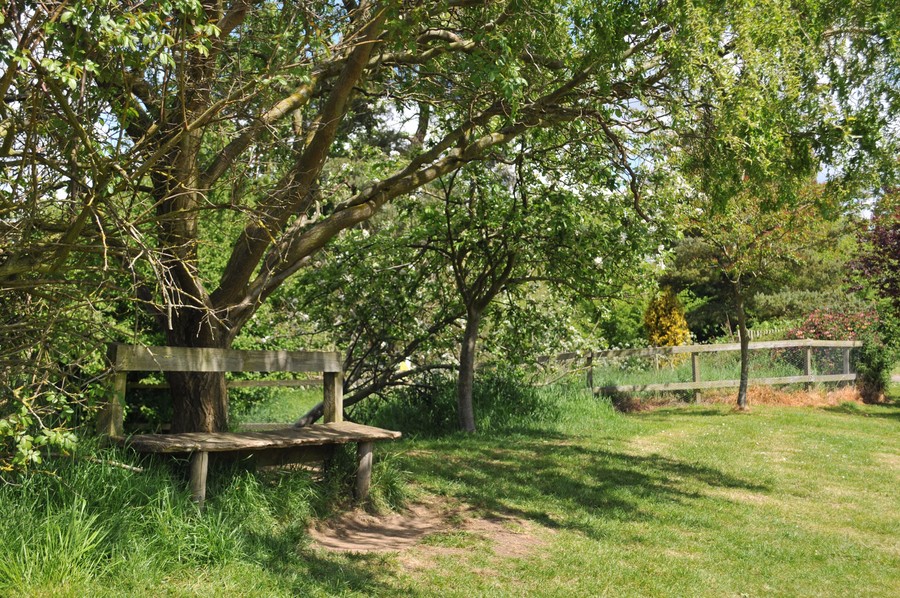 © 2020 Steeple Bumpstead Primary School.
Our school website, mobile app and podcasts are created using School Jotter, a Webanywhere product. [Administer Site]
We use cookies to provide you with the best experience on our website. Read our Privacy Policy to find out more.